Just looking at it and talking about it will bring improvements.

In many of our articles we give advice on a behavioural improvement, then say something along the lines of, the fact that you are looking at it and talking about it will bring improvements.  Maybe you have read this comment and thought, isn’t that a cop out?  Surely we have to actually do something.  In a way this is the point.  You have to do something.  The comment is meant to inspire confidence by implying that so long as you do something along these lines, it doesn’t matter if you don’t get it 100% right, you will still see improvements.

This isn’t just us generalising or adding some positive sentiment.  This is long proven science.  So this article is going to focus on the science of just doing something.  I know that doesn’t sound scientific, but stay with us.

If you have ever studied occupational psychology or you are an HR professional, I am pretty certain that you will have had a training course, lecture or exam question on the Hawthorne effect.  If you don’t fall into one of these groups read on.  If you have studied this before, read on anyway, a refresher never hurts.  The Hawthorne effect results from a scientific study on productivity and motivation in the 1920s.  Unusually, the name is taken from the factory used in the experiment rather than the scientist who conducted the study.  This is because the ‘effect’ was given it’s name some years after the initial study when it was reviewed by Henry A Landsberger in the 1950s.  Hawthorne was the name of an electronics factory, a massive place in Illinois that produced mostly telephone equipment and employed tens of thousands of people.  The owners, the Western Electric Company called in a psychologist Elton Mayo to see if they could increase productivity by making improvements to the lighting in the factory.

Shortly after the study had concluded, the Western Electric Company saw a drop in productivity back to previous levels.  They called back the psychologists and conducted further studies.  The team experimented by changing different variables.  They found that clearing workstations of clutter increased productivity, as did clearing walkways.  Moving a worker closer to a window increased output, as did moving them away from the window.  Increasing the factory floor temperature delivered an increase in productivity, as did a reduction in temperature.

…..productivity increased as a result of the motivational effect of showing an interest in the workers

The final conclusion was that productivity increased as a result of the motivational effect of showing an interest in the workers.  This was dubbed the Hawthorne effect or the observation effect.  The paradigm has been repeated in many experiments where many variables have been manipulated to deliver improved performance.  One experiment even found that shortening the working day improved overall productivity!  Some of the studies went a little further and manipulated variables without overtly observing workers, then later observed them using obvious techniques.  Again, it was found that being observed and showing an interest brought about an improvement in output.

So, when I say, the fact that you are seen to be doing something about it will bring about improvements, it is a scientific proof.  So what do we do with this?  To a behavioural scientist, the Hawthorne effect can be a blessing and a curse.  Firstly, we can improve performance simply by observing, great.  However, if you are a behavioural scientist trying to reduce risk in a maintenance process, you may never find the true risks through observation.  This is because the maintenance crew will most probably perform every task perfectly whilst being observed and you will never get to see the corners they usually cut or the steps they skip.  Let’s look at motivation first, here are few of our trademark bullets to help you along the way:

When it comes to safety in the workplace, temporary improvements are not going to cut it.

We now know that observing people can cause them to increase their productivity or quality, but what do we do when we want to actually observe the problems?  As Elton Mayo discovered, the improvements derived from observation are temporary.  When it comes to safety in the workplace, temporary improvements are not going to cut it.  We need to identify risks and remove them.  So how do you find out what risks people are taking if they change their behaviour because you are observing them? 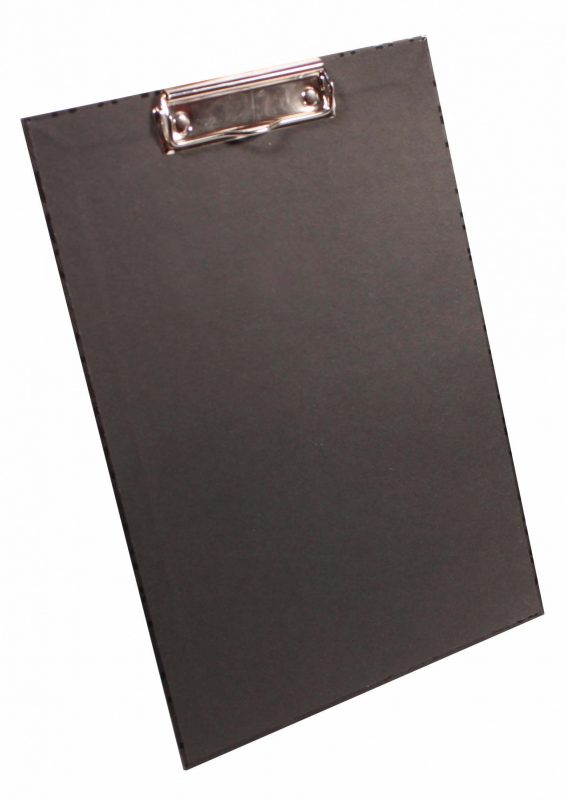 The answer is to use trained observers.  Just like the Queen only meets polite people and everywhere smells of fresh paint, a manager with a clipboard will only ever see people in the correct PPE working to their procedure with a nice tidy workplace.  A trained observer will visit a workplace, dig deep into the process and leave without the crew knowing they have been observed.  Observation involves more than just the eyes.  Trained observers need to be familiar with and understand the procedure to which people are working, they will talk to the crew about the feasibility of the requirements of the procedure and the suitability of the workplace.  Having made these observations they will be able to identify the real risks that exist in the behaviour of the workers.  These techniques can also be used to find defects in quality of work and causes for drops in productivity.

A little understanding of the Hawthorne effect can deliver massive improvements for you and your team.  Have a think about how you can use this knowledge to improve the performance of your team.  My brain is overflowing with ideas, hopefully yours is too.  If not, give us a call!

When we are born we are egocentric, we actually believe that the world exists to serve us.  We know nothing else, we have no knowledge of the billions of people on earth, we are a new born baby who sees everyone as tools to meet our requirements.  While we grow out of the egocentric stage, we never totally leave it behind, and no matter what people tell you, we all like to be the focus of attention from time to time.  So, please, return to your team and lavish a little attention on them.  The improvements are yours for the taking.