Don’t be dazzled by the medal and forget about the race you have to run in order to get it!

Social media memes are a common feature of modern life.  They range from the amusing, to the worrying to the inspirational.  This week there were a couple that caught our attention at BITS HQ.  One was “If you really want to do something you will find a way, if you don’t you will find an excuse.”  This got us thinking.  In particular this made me think of a man I used to work with.  He was an interesting bloke.  In fact I would go so far as to say he was possibly the most interesting bloke I have ever met. 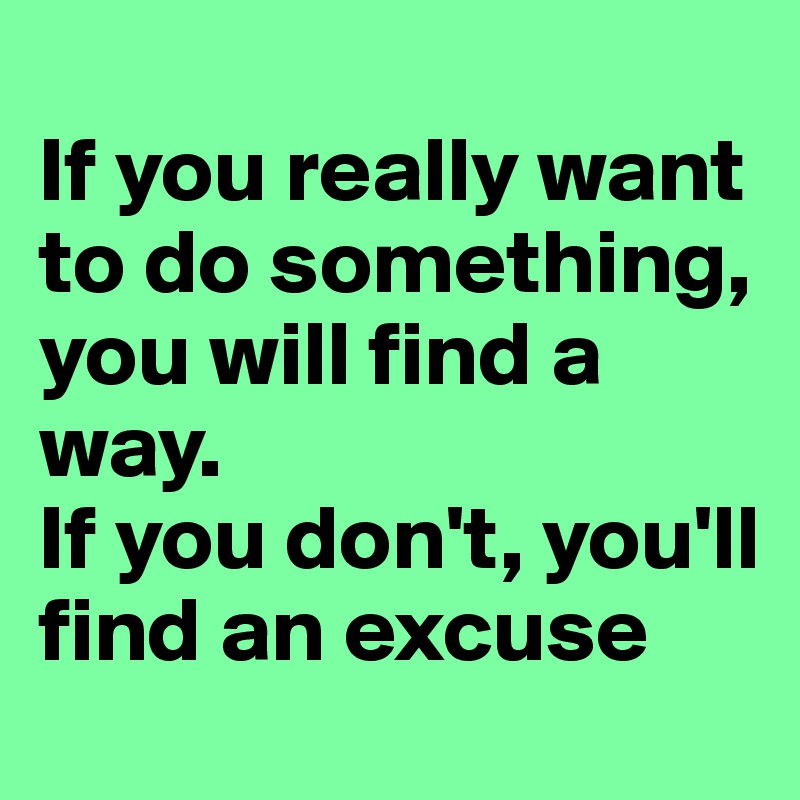 Why do I say this?  Although he had a normal job, lived in a modest house, had no education to speak of and only left the county once a year to visit his sister on the south coast, he was, without doubt the most talked about person on the site where we worked.  Despite being a couple of years away from retirement age, he was always looking for the next big thing.  He didn’t settle for his workaday life and was always looking for a way to make some extra money.  I used to love having a daily catch up with him, there was hardly ever a week went by without him kicking off another business idea.  In the short time I knew him he must have started at least a dozen new business ventures.  He bought a static caravan as a source of income, but then wouldn’t let anyone stay in it because he was worried that they would spoil it.  He bought an SLR camera so he could make money at the weekends doing weddings, although he had no experience or training in the field of photography.  He once came into work with a full sized Roland keyboard that he had bought.  His idea was to perform in pubs and clubs to generate some extra income.  His enthusiasm was not dampened by the fact that he couldn’t read music or play any instrument.  He bought some rare birds in the hope that he could breed them and sell on the offspring.  He did the same thing for reptiles and tropical fish.  All of which required a significant investment in equipment.  Having attempted to breed various exotic species he then moved onto dogs and bought himself a rottweiler which he intended to stud.  Towards the end of his time working for me he decided to move into limousine hire.  He bought a large, black Lincoln town car with blacked out windows, on board games console, under body ultra violet tubes and a bar.  I asked if he was going to do stag dos and hen nights, he said no they would trash it, he was going to do weddings and funerals.  I mused for a while as to how many brides want to get out of a black limo and how many mourners would enjoy some pumping tunes and a game of Fifa on the way to the cemetery.  After a year of ownership he had done one job using the vehicle.  This was to take a gang of nurses to Canary Wharf on a night out.  Not deterred by the lack of partying mourners requesting his services, he added to his fleet a beautiful stretched Rolls Royce.  One of a kind it had been modified by world class coach builders.  To my knowledge he never performed a job in this car. 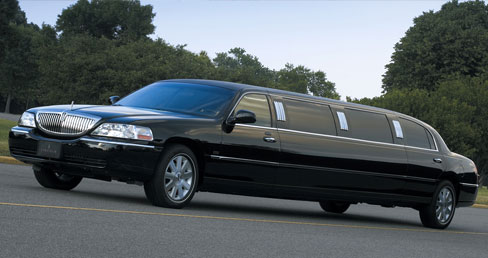 I used to look forward to him being on shift, I couldn’t wait to hear what his latest business venture would be.  I loved his ambition and his desire to always improve his lot.  However, he never made any money from his investments.  In fact, having read of his ventures, you can imagine that his business ideas cost him a significant amount of money.  So why did none of them succeed?  Maybe his choice of investments was poor.  Maybe he lacked the time to really commit to success.  Or, maybe he never really wanted it enough.  This last option is probably the one I would settle on.  Why do I say this?  A simple observation of his operating methods.  One day, he came into work with a little black case.  He opened it up and revealed a small device that looked a little like something James Bond would have carried around.  He demonstrated it to a curious group of people who learned that it was a very early electronic cigarette.  Despite being well into his sixties, he was indeed a trailblazer.  None of us had even heard of vaping, and here he was having already obtained this new technology.  However, the foresight of his investment was somewhat undermined by his attitude.  A heavy smoker, he was not the healthiest of men.  Pleased that he was perhaps taking positive steps towards improving his physical wellbeing, I showed an interest and asked why he had bought the device.  Here is his response, verbatim.  “I was thinking that maybe I’d have a go at trying to give up smoking.”  What does this sentence tell us?  Often our choice of words can subconsciously provide insight into our true feelings.  Words like “maybe”, “have a go” and “trying” do not suggest a huge level of commitment.  If he had said “I’ve given up smoking”, I would have had more confidence in his chances of success.  Like all of his ventures, he had thought about something he would like to happen and then tried to purchase the desired outcome.  None of these investments went further than the initial purchase itself.  Despite his apparent enthusiasm, it would appear that he never really wanted the outcome.  If you really want to do something, you will find a way.  If you don’t, you will find an excuse.

We should test our commitment before embarking on a challenge in life.

So what can we learn from this?  I guess we now know that newlyweds don’t favour black cars and if you want to be the next Jools Holland, maybe have a go on a friend’s piano to see if you have a flair for it before shelling out on a concert quality grand.  There is a reason why you can pick up cheap exercise equipment on Ebay round about April or May.  It is because people have decided to get fit for the new year and instead of doing exercise they have bought a treadmill and watched it gather dust.  So my lesson from observing our charismatic, eternally interesting security officer is that we should test our commitment before embarking on a challenge in life.  Ask yourself, am I buying into the commitment to work hard for what I want, or am I simply choosing the outcome and hoping luck and good fortune will pass it my way?  Unless you are committed and prepared to do some hard work, you will never get what you seek.

So, if you have been tempted by that TV advert with a bloke with a six pack and 28 inch waist who reckons he achieved this by sticking some electrodes to his belly and sitting in front of the TV, I suggest you forget it.  Likewise, if you are thinking of taking up running and your first thought is about the shopping you can enjoy getting some new kit, I suggest you check your commitment.  Your first thought should be about running!  Don’t be dazzled by the medal and forget about the race you have to run in order to get it! 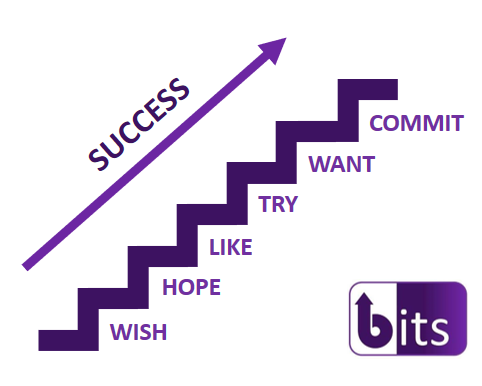 So where is the positive lesson in this article?  Before making a big life decision, allow yourself some introspection.  Question your motives, explore the effort required and test your commitment.  What words do you use when you talk about the idea?  Are wishing and hoping or wanting and committing?  This way your energies will be directed towards an achievable goal rather than divided between a number of ‘good’ ideas.  Why waste your time making excuses and taking knock backs when you can be doing something you really want to do?  It is often said, find something you enjoy doing and you’ll never have to work again!  So choose your projects wisely and you’ll be rewarded with success.

I heard that our favourite security officer passed away a few years after he retired from our plant.  I really hope that his adventures in small businesses brought him happiness and joy, even if they didn’t bring him the wealth he desired.  His endless supply of enthusiasm and ideas must have kept him energised and entertained.

So what was the second meme that caught our interest you may ask.  It was “It’s never your successful friends who post inspirational memes”.  This didn’t stimulate any behavioural thoughts, but it did make us chuckle!