I accept what you are saying, but I still want to discipline people for doing things wrong.

One of the most common areas for resistance in behavioural science is the concept of positive recognition for desired behaviours.  When presented with the scientific evidence that you get more with the carrot than you do with the stick, many managers say something like “I accept what you are saying, but I still want to discipline people for doing things wrong”.  I am afraid good leadership isn’t about doing what you want, its about doing what gets results.

So, in the most concise way possible, here is a tried and tested scientific study that illustrates why you should be using the carrot not the stick. 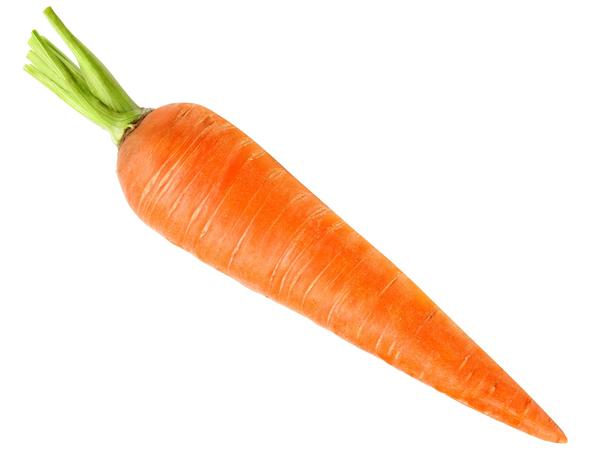 Burrhus Frederic Skinner performed very many experiments using rats and pigeons.  One of his most famous is the use of the operant conditioning chamber.  He put a rat in a box.  Inside the box were two buttons.  He wanted the rat to push button A, not B.  He designed several different methods to achieve this.

So what happened to the rat who was rewarded?  In short, it was a fat, happy rat that pushed button A all day long.  It exhibited the desired behaviour.

And the rat in the punishment scenario?  After a few electric shocks, it realised that pushing buttons got you nothing but pain.  It did nothing all day long.  It became angry and violent.

In summary don’t discipline staff when they do things wrong.  Reward them when they get things right.