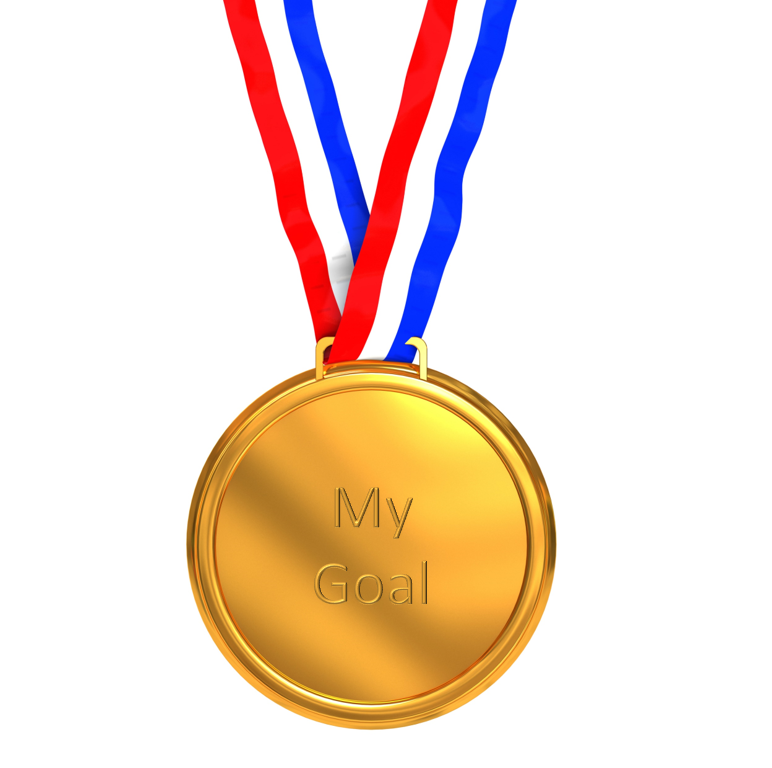 Consider high performance as a way of life.

The derogatory term ‘fat-cat’ is often used to describe those who have attained positions of power and enjoyed the trappings of success.  However, as well as being insulting and negative, the term tends to be far from the truth.  Take a look at your social media feeds and news sites, the people who achieve tremendous success in this world, tend in the main to be people who combine the pursuit of success in their work life with the pursuit of success in their private life.  Let’s leave the term fat behind because we aren’t talking about body image here.  What we are talking about is those who set themselves physical goals and targets alongside their work goals and targets.  In the main those who choose success as a way of life, tend to find what they seek.  For me, I consider success to be achieving what you set out to achieve.  Success isn’t measured in monetary terms or personalised number plates on luxury cars.  Success is getting what you want out of life for you and those who are important to you.

Take a look at our previous posts on Self Fulfilling Prophecies and Visualisation to see some of the practical ways that targeting success can help deliver what you seek.  With these articles still fresh in your mind, consider your health, level of physical activity and sporting successes.  If just reading this sentence has flicked your switch to the ‘off’ position, flick it back to ‘on’ right now!  Maybe you thought, ‘I’m good thanks, I do plenty of sport.’ or maybe you thought ‘No, not me, I have never been a sporty person.’  In either case, read on and resolve to set one new target by the end of the day. 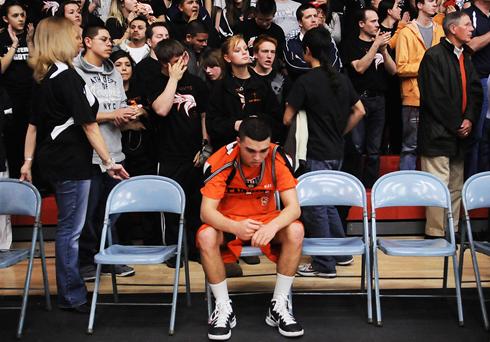 I, like many others was the kind of guy that was often standing on a cold school field watching others getting picked for the football team.  I wasn’t usually the last man standing, but I was never far away from it!  The reason was that football wasn’t my thing.  Sadly I went through education during an era when if you weren’t good at football, rugby or cricket as a boy you were pigeon-holed as useless at sport.  I was probably around 14 when I discovered that I was actually really good at quite a few sports.  Mainly because I was tall and could run.  I moved out to the wing and became a good rugby player, I joined the athletics team and held my own as a sprinter, the basketball team welcomed me as did the badminton team.  My report card score for PE went from 4 out of 10 for attainment and C for effort to 10A in one term.  More importantly than my report card was the fact that I discovered the joy and reward derived from achieving a physical objective.  I used to walk and talk at the back of the pack on the annual cross-country run, however having ‘got the bug’ I simply chose to run.  My positions moved up the table until I got a top-ten placing in my final year at school.

Why limit your spheres of success?

What is the point of this tale?  The point is two fold.  Firstly, even though you may not consider yourself sporty, there is likely to be some physical activity that you will be good at. Secondly, by introducing some competition, even if it is competing with yourself on time improvements, you achieve goals and begin to associate yourself with success.  Once you realise you are a successful person, you will be better placed to achieve success elsewhere in your life.

Try talking to people who attend Parkrun.  Parkrun is a fantastic movement where people of all levels of physical fitness get together weekly and complete a 5km course.  Some run, some walk, some run-walk.  The one common theme that connects all who attend is that they enjoy it.  Talking to the Parkrunners you find they associate their attendance of this weekly event with their increased happiness and wellbeing.  Likewise, if they miss a week or two due to injury, or just not feeling up to it, they report a downturn in their wellbeing and a desire to get back again.  You also find, people who describe themselves as not competitive at all, can’t wait to look at the times online when they get home.  They may not be competing against their fellow Parkrunners, but they are setting targets and working towards them.

So if you are currently a pretty sedentary person or you do some regular sport but know you could push yourself harder, set yourself a target, sign up for a competitive event or do something physical that you have never done before.

If you strive for success in your work, complement this with some level of physical attainment.  As your fitness improves, you will notice your energy levels increase.  You will wake up with impetus to get things done rather than a desire to go back to sleep.  This increase in energy levels will be supported by a generally more positive outlook.  Try and think of a target in your career that would not be well served by an increase in energy and positivity.  Now try and think of a reason not to set yourself some targets for physical attainment.